Rangers look like they are going to have to do it the hard way this season if they are going to retain their Scottish Premiership title. Steven Gerrard has yet to have a fully fit squad to choose from and has been without key players every week since the first ball was kicked, against... 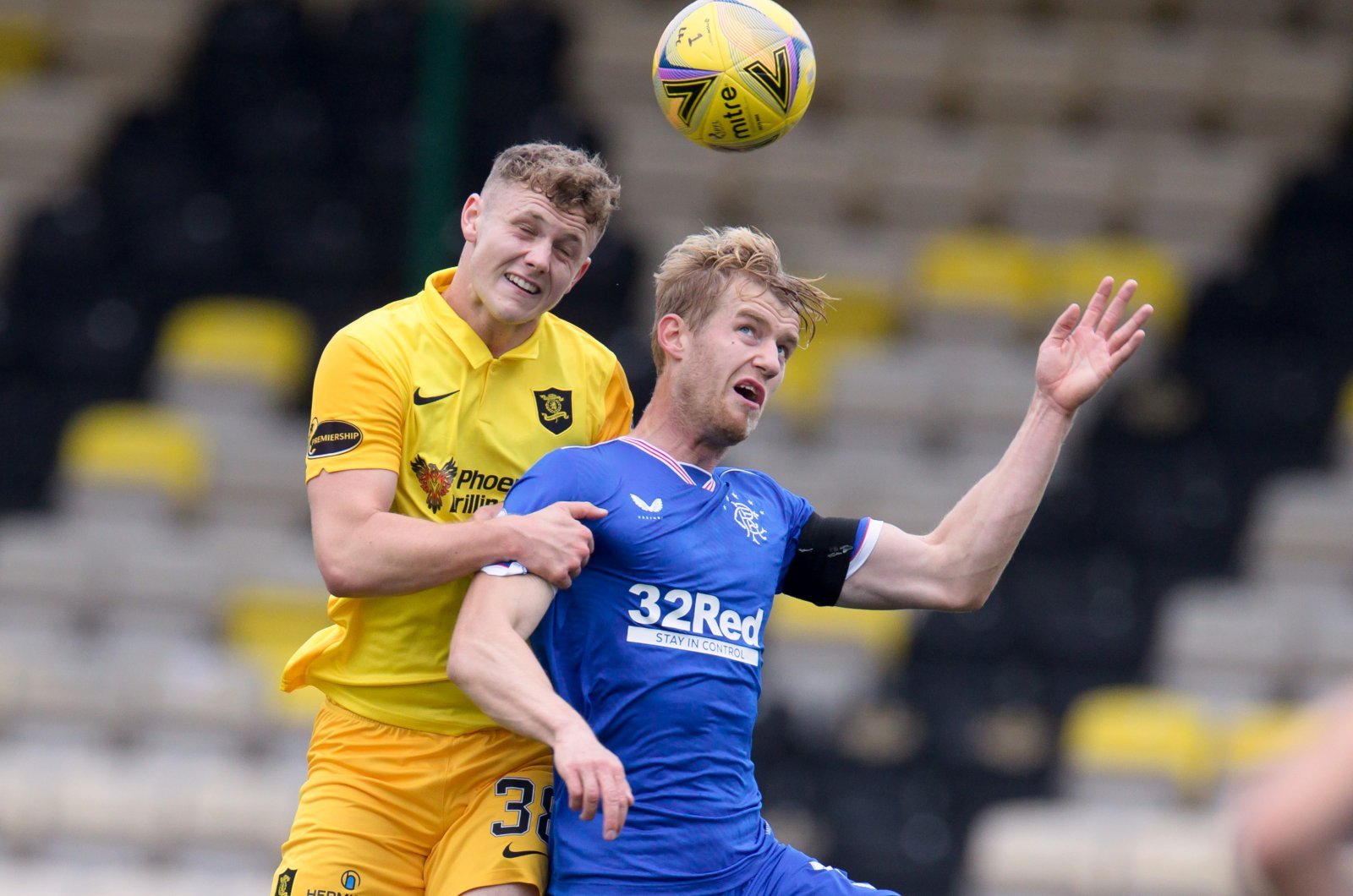 Steven Gerrard has yet to have a fully fit squad to choose from and has been without key players every week since the first ball was kicked, against St Johnstone it was Connor Goldson, Ryan Jack and Ianis Hagi.

The most pressing concern is that Filip Helander appears to have joined that list after landing awkwardly on his knee, the big Swede having to be stretchered off, Gerrard later commenting in his post match interview that early signs don’t look good.

Goldson is “only” isolating due to Covid-19 regulations, however, we have a huge game against Lyon on Thursday night in the Europa League and won’t be able to call up Jack Simpson to the squad which leaves Leon Balogun as the only recognised, senior, centre-half.

Gers fans took to social media with Helander injured, worried about how long the Old Firm winner will be out for.

Rangers: Which five key games were pivotal in securing...

Steven Gerrard would like to see Rangers win title before...

Rangers fans taunt Celtic with flyover at Tannadice as...