Will he, won’t he saga close to an end for Gers after “already agreed terms” claim

There have been a few will he, won’t he, sagas this transfer window, some involving new players, some involving our own. Connor Goldson’s contract is the most pressing concern, however, given the interest in Glen Kamara , with two years left to run on his, it’s something that needs... 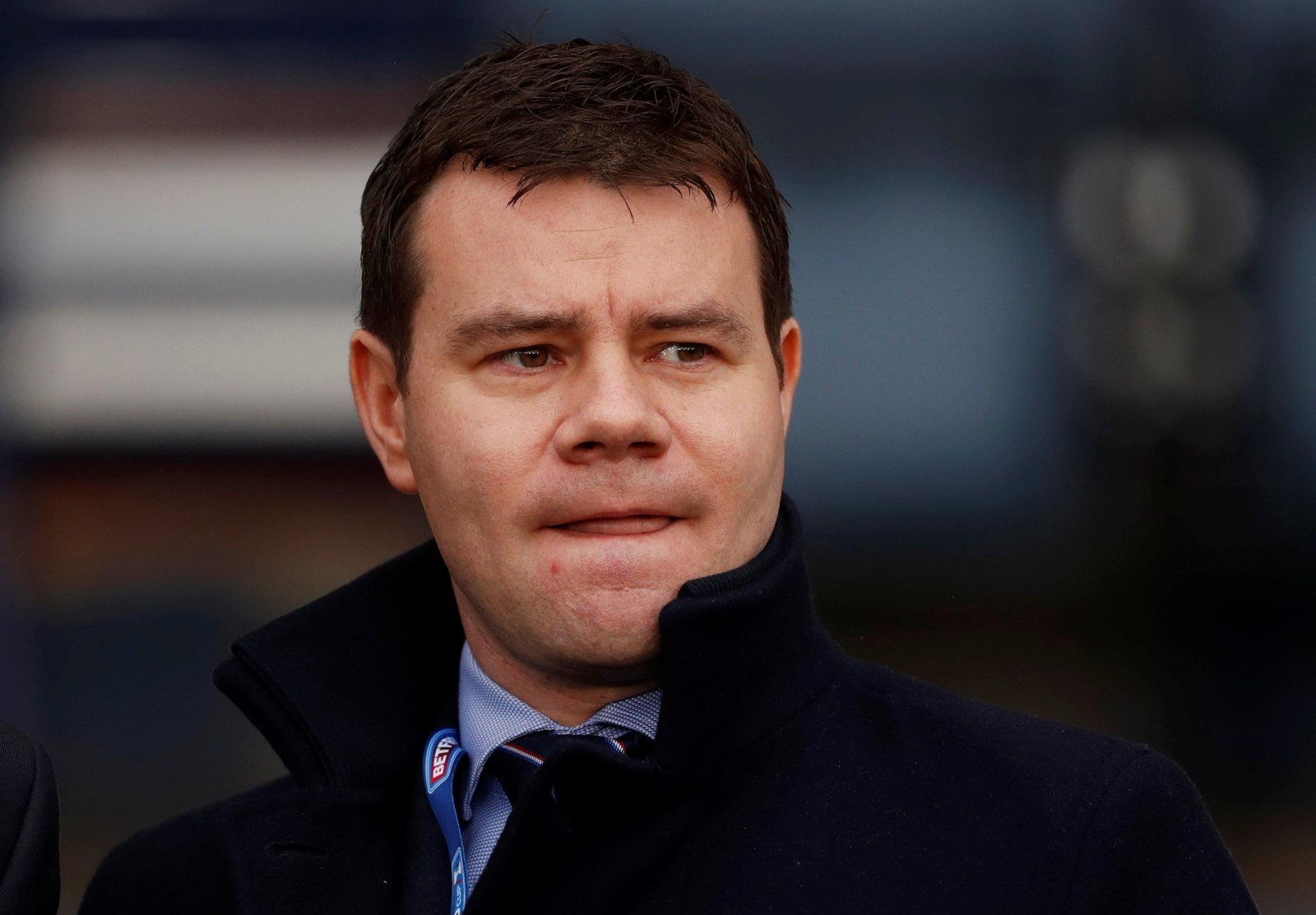 Connor Goldson’s contract is the most pressing concern, however, given the interest in Glen Kamara, with two years left to run on his, it’s something that needs to be sorted as soon as possible by Ross Wilson and co.

The good thing is, it looks as though the Finland international is on the verge of signing a new deal, earlier reports may have been premature but, according to The Athletic in an article about what players could be sold, Gers fans needn’t be worried:

“Glen Kamara is expected to sign the new deal he has already agreed terms on, and the club looking to tie down Connor Goldson long-term, it reduces the number of options available for sales.”

Champions League football would obviously have made our sporting director’s negotiations an awful lot easier, however, group stage football for a fourth year in a row on the continent would be a significant help.

A lot of the attention has been on Kamara but there are a few players whose contract’s expire in 2023, Alfredo Morelos, Ryan Kent and Filip Helander the most notable and yet there doesn’t seem to be the same rush to get them tied up for longer, having said that, they will be on better terms than a player signed from Dundee for £50,000.

Confirmation of key players signing extended contracts really would be appreciated like the announcement of a new signing, we can only sell players that clubs make offers for and until that happens, we should be doing our upmost to protect their value.

Rangers fans blown away by Ianis Hagi for display against...

What Gerrard did in Rangers dressing room as he launches...

What Gerrard has said about Liverpool return after leading...