Noel Whelan has urged Rangers to offload Nikola Katic permanently before the end of the transfer window. The former Aberdeen striker, speaking exclusively to Football Insider , insisted a loan move would be “no good” to either club or player. As quoted by the Glasgow Times (18th August), S... 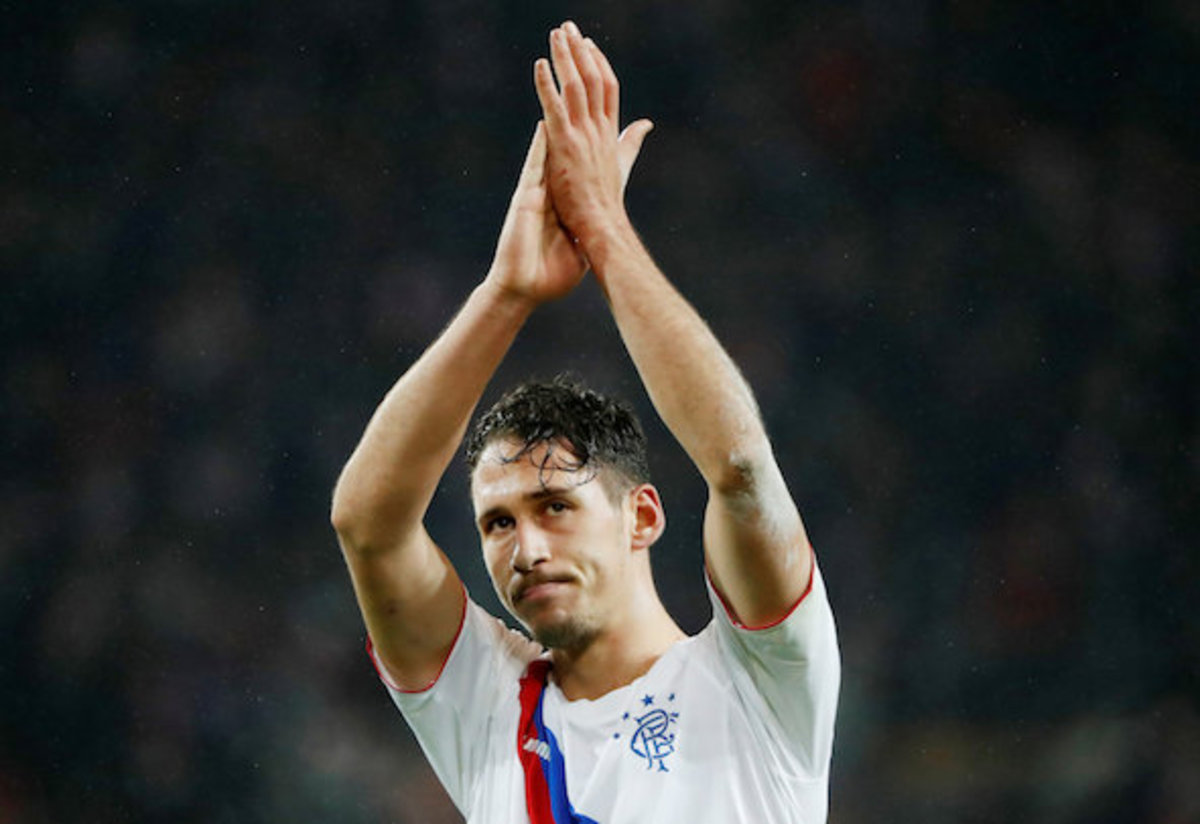 Noel Whelan has urged Rangers to offload Nikola Katic permanently before the end of the transfer window.

The former Aberdeen striker, speaking exclusively to Football Insider, insisted a loan move would be “no good” to either club or player.

As quoted by the Glasgow Times (18th August), Steven Gerrard revealed he is in talks with the defender to find the “right solution” to get him regular first-team football.

However, Gerrard insisted reports suggested Katic is “not in the plans or going to be sold” are “wide of the mark”.

The manager’s comments point towards a possible loan move for the Croatia international.

However, Whelan suggested a permanent move away would be best for both parties

“I mean he’s been out for a long time,” Whelan told Football Insider’s Russell Edge.

“When people are surplus to requirements, you only loan out people if you’re going to get that progression and you want to integrate them back into the side.

“But he’s an experienced player in himself. It is one of these where a loan move is no good to Rangers. Probably no good to the player either.

“They’ll want to get him out of the door. Get him settled at a new club and it’s somebody off the wage bill.

“Then move forward with transfers in that particular area of the field, whenever they’re available.

“It makes space available in the squad to fill.”

Katic’s only appearance this season came for Rangers’ B team against Dumbarton.

In other news, pundit wowed by Rangers transfer news after what he’s seen.