By Jack Cunningham 5th Sep, 2021 | 7:10pm This is part of a regular series from our panel of Rangers Super Fans. Each week, our Super Fans will deliver their verdicts on the biggest talking points and news stories around Ibrox. You can join in t... 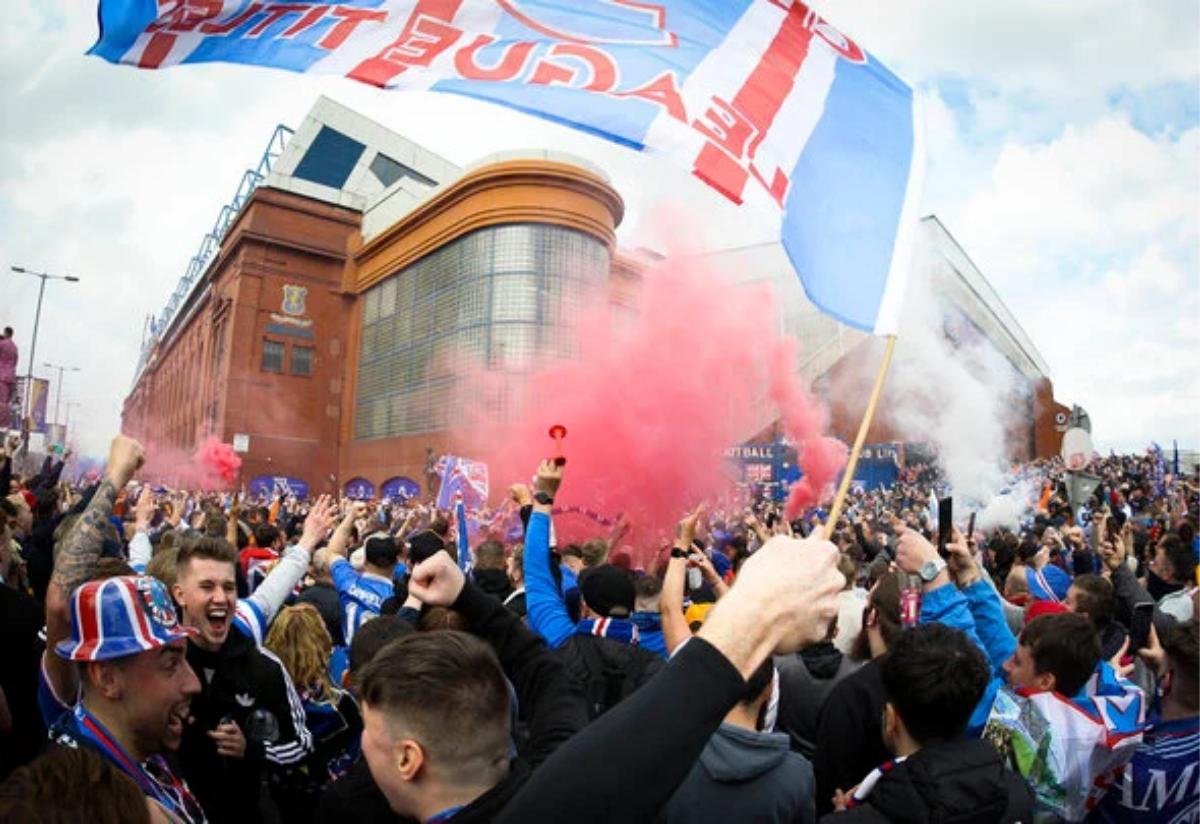 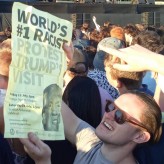 This is part of a regular series from our panel of Rangers Super Fans. Each week, our Super Fans will deliver their verdicts on the biggest talking points and news stories around Ibrox. You can join in the discussion on our Rangers Insider Facebook page.

Rangers Super Fans have flocked to a post on the Rangers Insider Facebook page about Michael Stewart’s latest claim about Gers fans.

The footballer turned pundit revealed on his Twitter account that he didn’t understand how Gers fans can go from being racist and rampaging through Glasgow to feeling wronged.

This latest tweet from the already unpopular Stewart didn’t go down well with our Super Fans, who are fuming.

It seems as if Stewart almost goes out of his way to bait and annoy Bears fans who have clearly had enough.

There have been a few controversial incidents involving the Gers and their partners over the last few days and weeks, but Stewart is almost relentlessly tweeting about the Gers.

The club has dealt with the incidents of racism well, and Rangers fans don’t deserve to be questioned by Stewart.

Therefore, we can see why our Super Fans have let rip and torn into the Scottish football pundit because they can’t catch a break from him.

In other Rangers news, a talkSPORT pundit was blown away by one Gers man on international duty.

3 takeaways as Scotland see out 1-0 win over Moldova

Micky Mellon hopes Rangers can give Dundee United a

Gerrard says he can 'understand' why fans gathered outside...