Ian MacNicol/Getty Images Rangers defender Niko Katic has opened up on his international prospects as his Croatian compatriots prepare to take on his adopted homeland of Scotland in tomorrow’s crunch Euro 2020 clash – and insists he’s confident he can force his way into back into the fram... 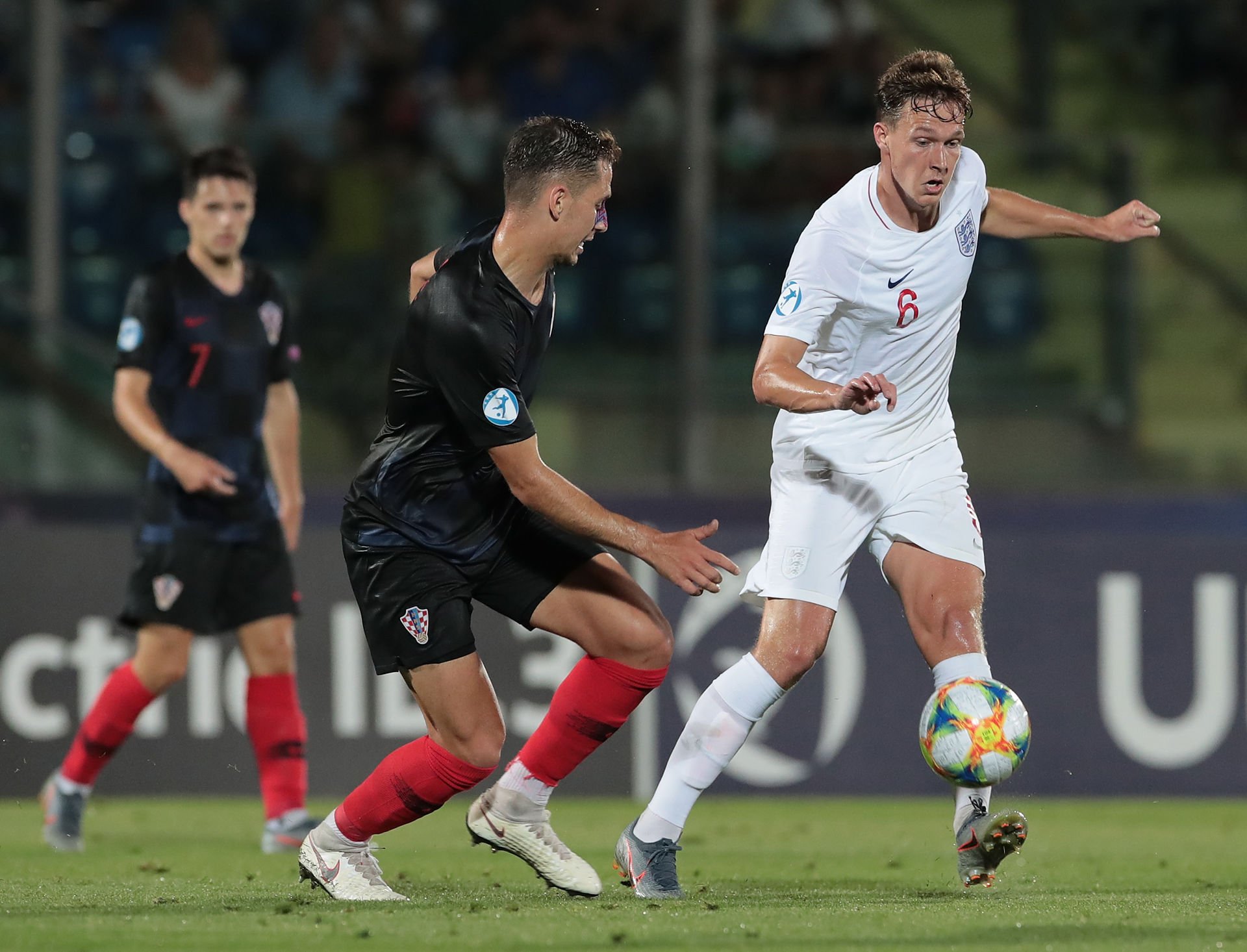 Rangers defender Niko Katic has opened up on his international prospects as his Croatian compatriots prepare to take on his adopted homeland of Scotland in tomorrow’s crunch Euro 2020 clash – and insists he’s confident he can force his way into back into the frame four years after his sole cap for Croatia.

While Katic has been on the sidelines recovering from a serious knee injury, his Ibrox teammate Borna Barisic has been impressing for the Light Blues, cementing his own place in Zlatko Dalic’s Euro 2020 squad.

As he nears a return to training with the rest of the Rangers squad, Katic was optimistic over his chances of adding to the cap he won against Mexico.

‘We’re not really in touch,” Katic said when asked if he’s had any contact with the Croatian manager recently.

“Of course, like any footballer, the national team is my greatest wish. That’s the way it’s going to be. But the injury disrupted the plans and the fight for that position, but I still have a long time ahead of me.

“The most important thing for me now is that I’m healthy and I can prove myself again. And I believe that call will come at some point.”

After missing a year of football, Katic’s injury has caused him to slide down the pecking order at Ibrox, with Leon Balogun and Jack Simpson both arriving since he was sidelined.

Despite being a big favourite with fans, Katic needs more than popularity on social media to force his way into the side with Connor Goldson when the Gers return to action.

He might well find that he has to head out on loan in the short-term to prove to Gerrard that he’s still capable of nailing down a spot in the Rangers starting XI.

If he can do that, international recognition should surely follow and allow Katic to end his lengthy wait for his second cap.

In other news, Arsenal could now sign Albert Sambi Lokonga, whose brother was at Tottenham

Rangers fans will be thrilled by 'totally unique' announcement - Maguire

Pundit says 22-year-old Rangers player is one of the best...