Many Glasgow Rangers fans were far from happy with the performance of John Lundstram during their Champions League third qualifying round clash with Malmo.

Having won the Premiership for the first time in 10 years last season, the Gers have put themselves in a position to qualify for the group stage of the Champions League. They faced Malmo in the third qualifying round first leg on Tuesday but were beaten 2-1. Had it not been for a last-minute deflected strike from Steven Davis, the result would have been even worse. How well do you remember these Rangers signings? First up, where did the Ibrox outfit sign Michael Mols from?

Lundstram, who signed for the club on a free transfer from Sheffield United this summer (rangers.co.uk), was included in the starting line-up, but he struggled to deal with the fitness of his opponents in the middle of the park.

Some journalists covering the match did not spare the 27-year-old in their player ratings. The Daily Record‘s David McCarthy gave him a five, writing that he “didn’t have the powerful influence his manager would have hoped for”. Mark McDougall of Glasgow Live issued Lundstram with a lowly four and opined: “Made his first start and had a really poor night. Was constantly caught in possession and made poor decisions in his passing. Not a great start when it comes to competitive games.”

Is Lundstram good enough for Rangers?

Many Gers fans were not happy either with what they saw from the 27-year-old. These fans took to social media platform Twitter to share their thoughts on the former Everton youngster’s night in Sweden, with one Bear even describing it as “criminal”.

“Davis tried hard, Arfield and Lundstram miles off the pace”

“Lundstram was a massive letdown, heard so much good stuff about him but he was as good as a player short tonight.”

“Lundstram was too negative when he had the ball. No chance both will start next week.”

“Lundstram with one of the worst performances from a Rangers player I’ve ever seen in Europe.”

“Lundstram sleeping at the first then turning his back on the shot, criminal.”

In other news, many Rangers fans have been reacting to this man’s imminent departure.

‘It’s my time to gloat’: Rangers fan calls up Celtic-leaning... 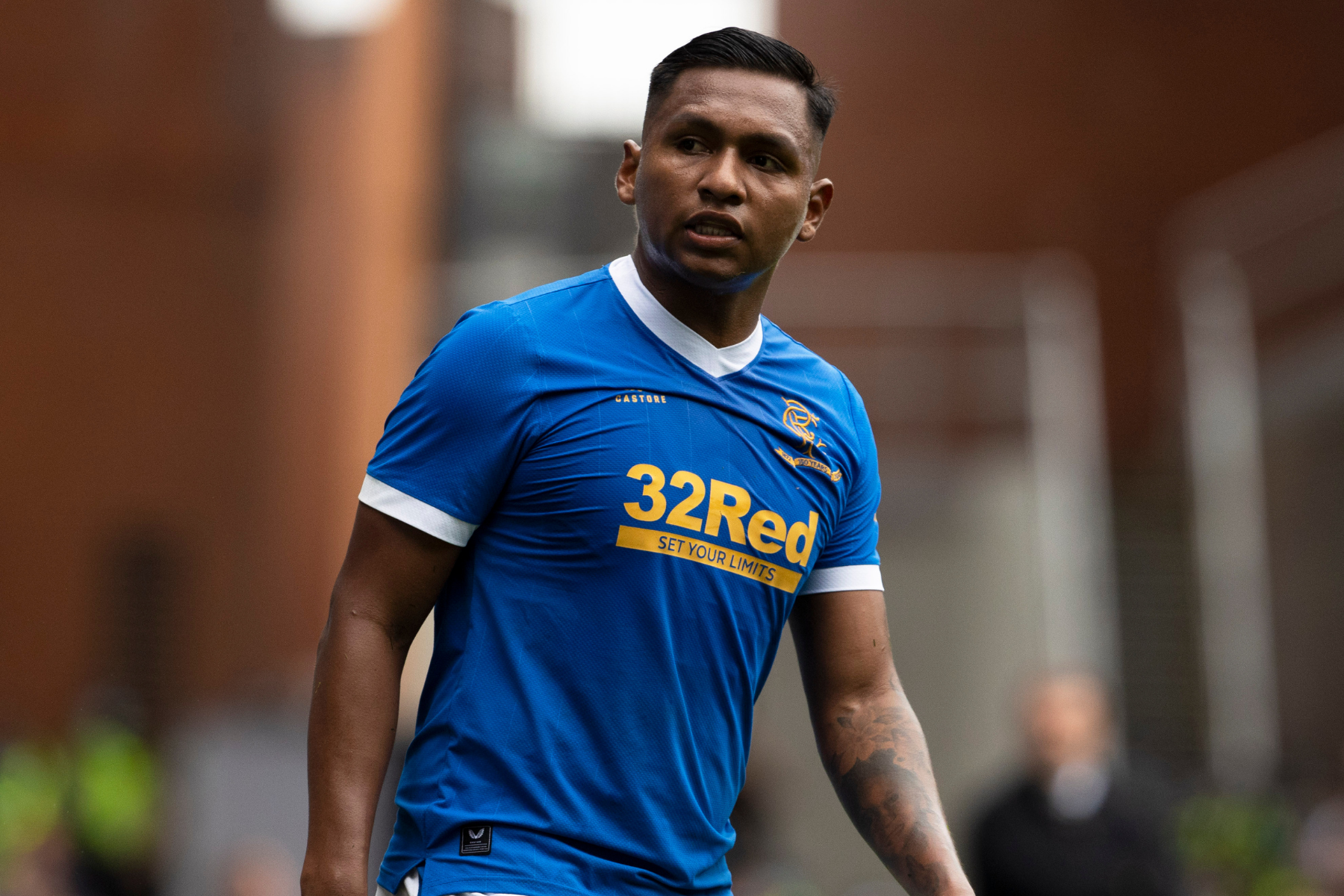 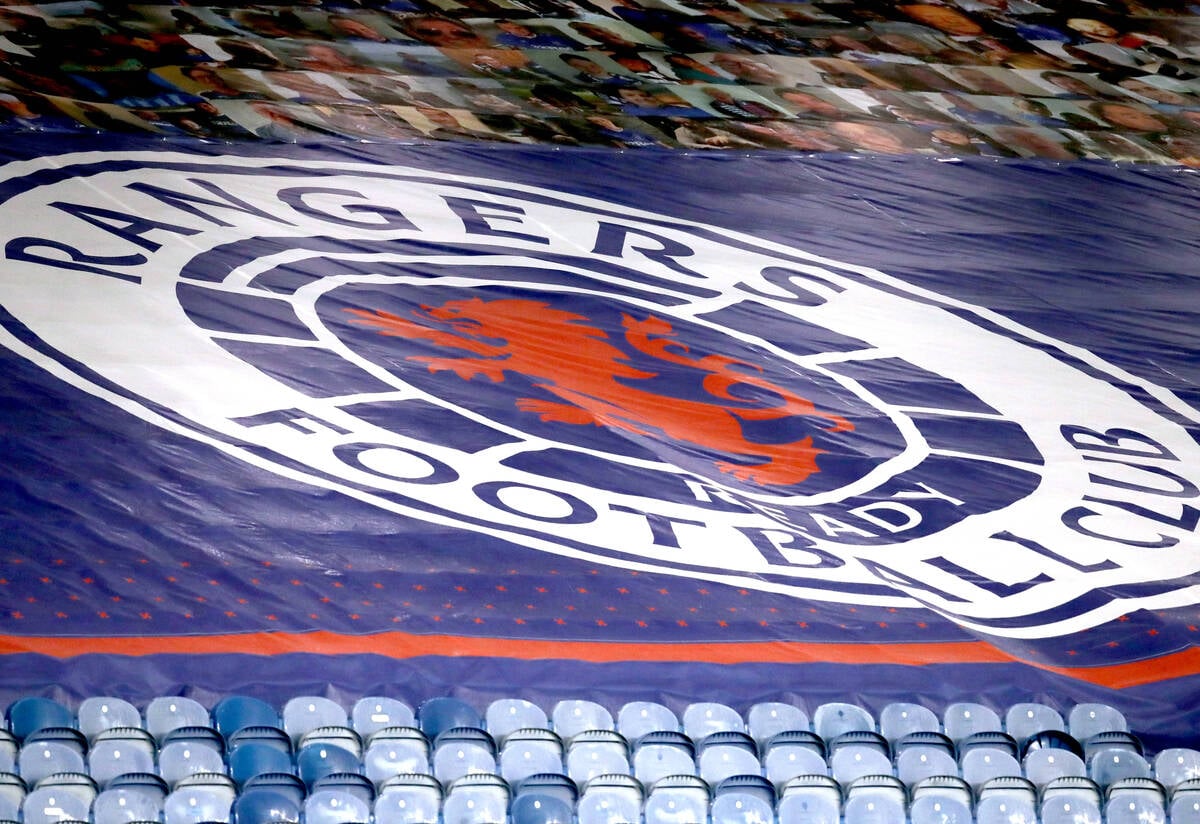 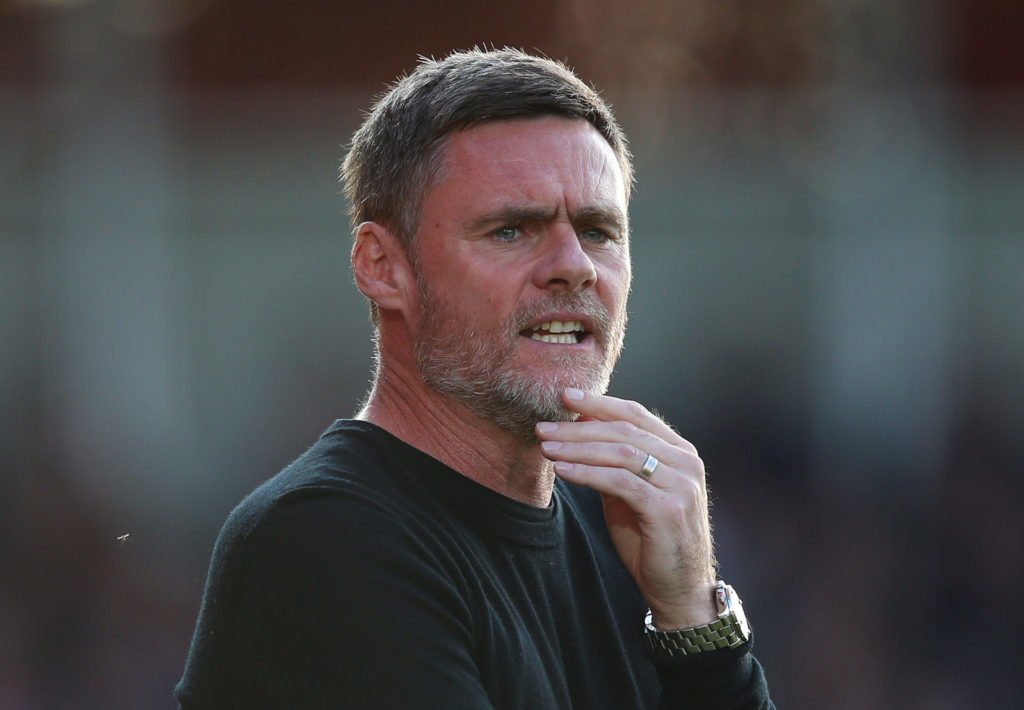