Rangers could get £20m for Patterson after transfer report - Whelan

Noel Whelan has claimed Nathan Patterson could be worth £20million in a couple of years after Rangers reportedly rebuffed an £8million bid this summer. Speaking exclusively to Football Insider , the former Aberdeen striker insisted Steven Gerrard “cannot afford” to lose exciting talent like the... 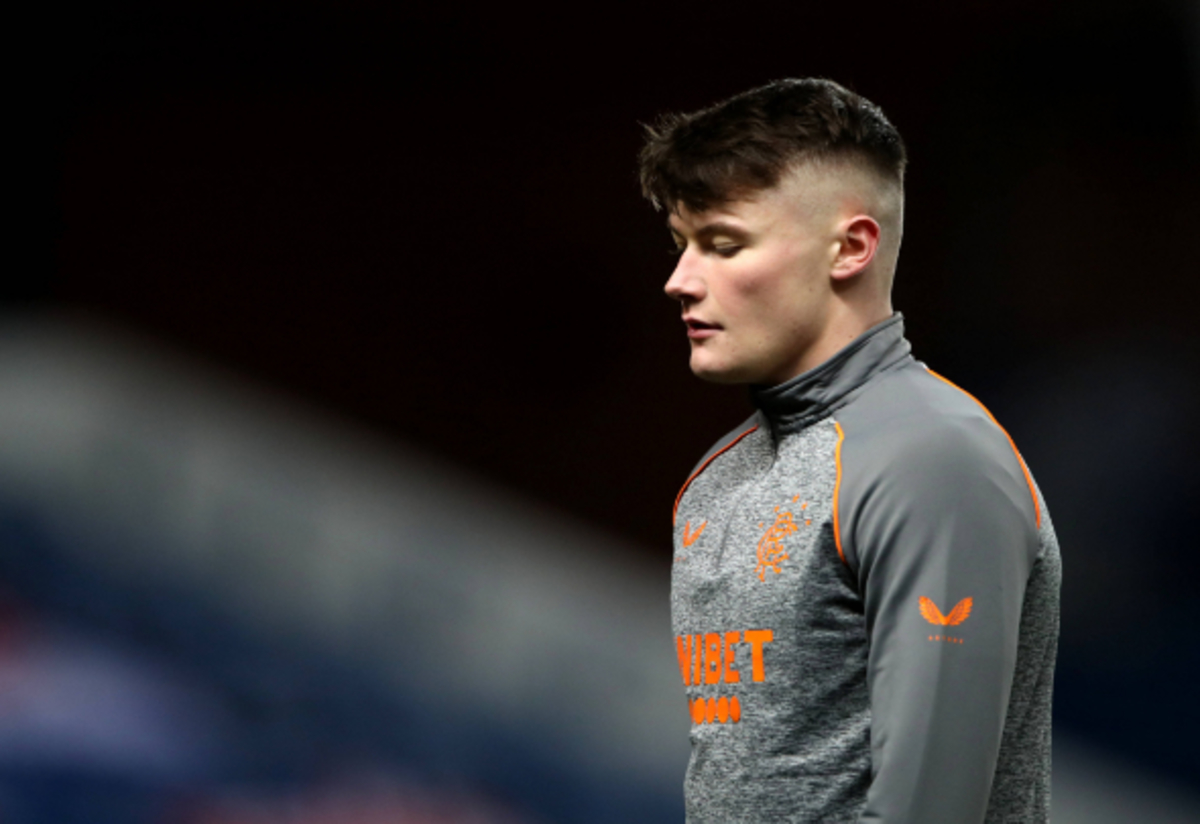 Noel Whelan has claimed Nathan Patterson could be worth £20million in a couple of years after Rangers reportedly rebuffed an £8million bid this summer.

The Daily Mail (31st August) claim Rangers turned down bids of £5million and £8million from Everton for the right-back.

The academy product has not been a regular in the first-team this season.

However, Whelan insisted he was still an important member of Gerrard’s squad.

He also suggested Rangers could get more than double what Everton offered if the youngster continues his rapid rise at Ibrox.

Whelan told Football Insider’s Russell Edge: “He’s a great player now but £8million? Yeah, okay, that’s a lot of money, but just think what he could be worth in two, three years time.

“You could be talking £20million or more if he’s as good as everyone says and he’s rated that highly.

“I think Rangers have done the right thing by keeping him there.

“You can’t afford to let them go. You want a good, healthy squad.”

Patterson has only played 18 times for Rangers since breaking into the first team.

However, he has already managed to make two appearances for Scotland as well.

In other news, another Rangers star tipped to sign new deal after late-window Ibrox reveal.

Cedric Itten tipped to come back stronger from loan spell

Why Alfredo Morelos’s red-hot form in Europe is just as...