Jamie Barjonas believes Rangers boss Steven Gerrard sees his younger self in Ibrox midfield sensation Ryan Jack during training and games . The 29-year-old Scotland international has not played for the Bears in over 200 days, with surgery on recurring calf injuries keeping him out of action. Ran... 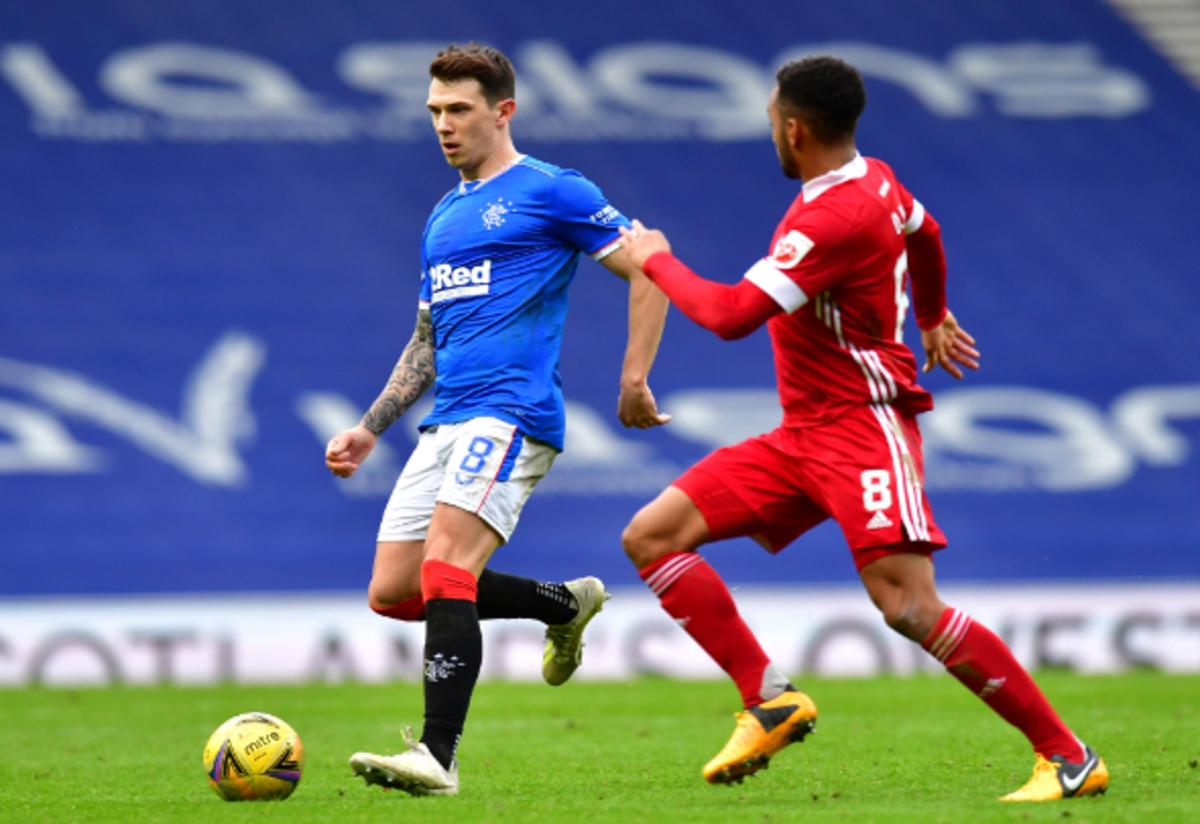 The 29-year-old Scotland international has not played for the Bears in over 200 days, with surgery on recurring calf injuries keeping him out of action.

Rangers cannot wait to have Jack back on the pitch in the coming weeks, and Barjonas reckons the Light Blues manager adores him due to his quality and character on the field of play. 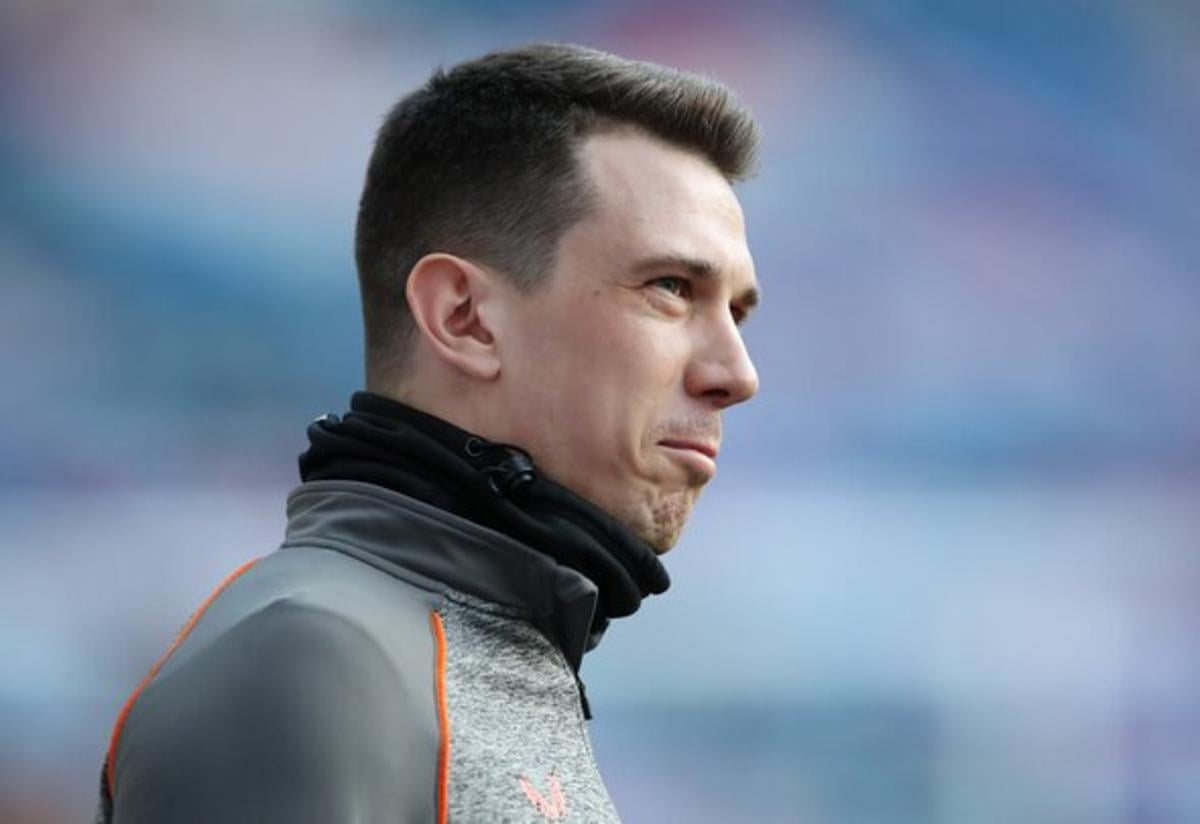 “But when you’re talking about Jack, it’s almost as if it’s his (Gerrard’s) younger self. He’s looking at Jacko and thinking, ‘I used to be like that’.

“The team when Jacko is in it (compared) to the team without him, I just feel like he makes everything tick. Off the ball, on the ball. Over the last three years, I think he’s got so much better technically too. He (Gerrard) loves all the midfielders but I just feel that when we were training, if Jacko did something well, you could look to the side and just see him smiling.

“He was Aberdeen skipper at 21. Tav (James Tavernier) is a good skipper but Jacko definitely has the personality of a Rangers skipper. When we got on the pitch, Jacko was a different animal. Ryan Jack is the best trainer, every single day. It doesn’t matter what you’re doing; if it’s head-tennis, Jacko is the best. That’s why I think Gerrard loves him.”

Jack made just 24 appearances last term, missing the final months of the season and the European Championship in the summer because of his surgery.

Rangers won the title in his absence and have not particularly struggled in the middle of the park so far, but his leadership qualities have been hugely missed.

Gerrard was trying to get him back as quickly as possible during pre-season, but was advised to slow down the timeline of his return [The Athletic], and it is clear to see why.

The Premiership champions have enough depth in midfield after adding John Lundstram and Juninho Bacuna to the squad in the summer, but they do not have a player with such a character in the team.

Jack makes everything ticks and hates to lose, always ready to make his opinion known if his teammates are underperforming. 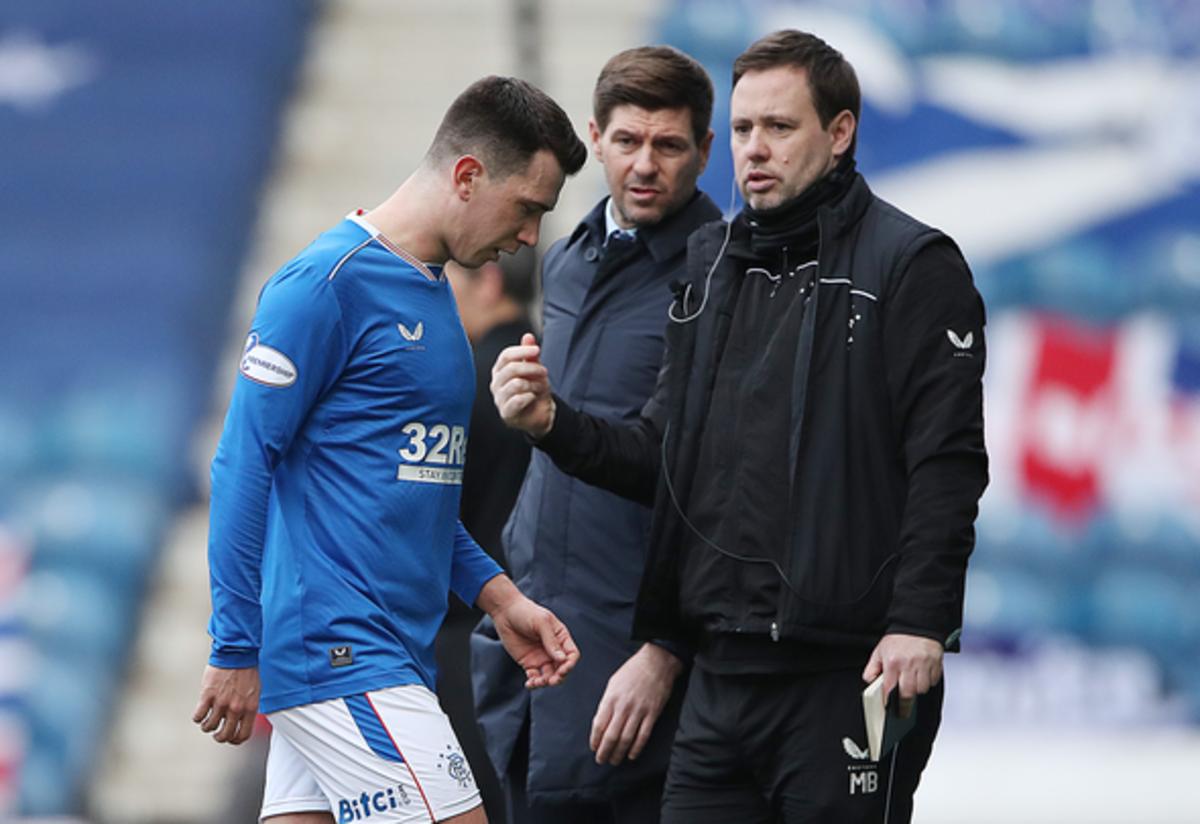 He shares the same values as Gerrard, and the boss was convinced shortly after his arrival at Ibrox that he could help create the culture he believed would lead to success [The Athletic].

Injuries have limited his impact so far, and the manager will be hoping to have him back sooner rather than later.

Lyon to have full squad available for Rangers clash - 'Threatened' to have Ibrox...

Jordan Jones won't 'spit his dummy out' as he waits for...

Ciaran Dickson leaves Rangers as teen joins Queen of the...