Steve Clarke wants to see Nathan Patterson earn more minutes at Rangers before the upcoming international break starts. Patterson, 19, has been called up to the latest Scotland squad as the Tartan Army prepare to face Israel and the Faroe Islands in upcoming World Cup qualifiers. However, the y... 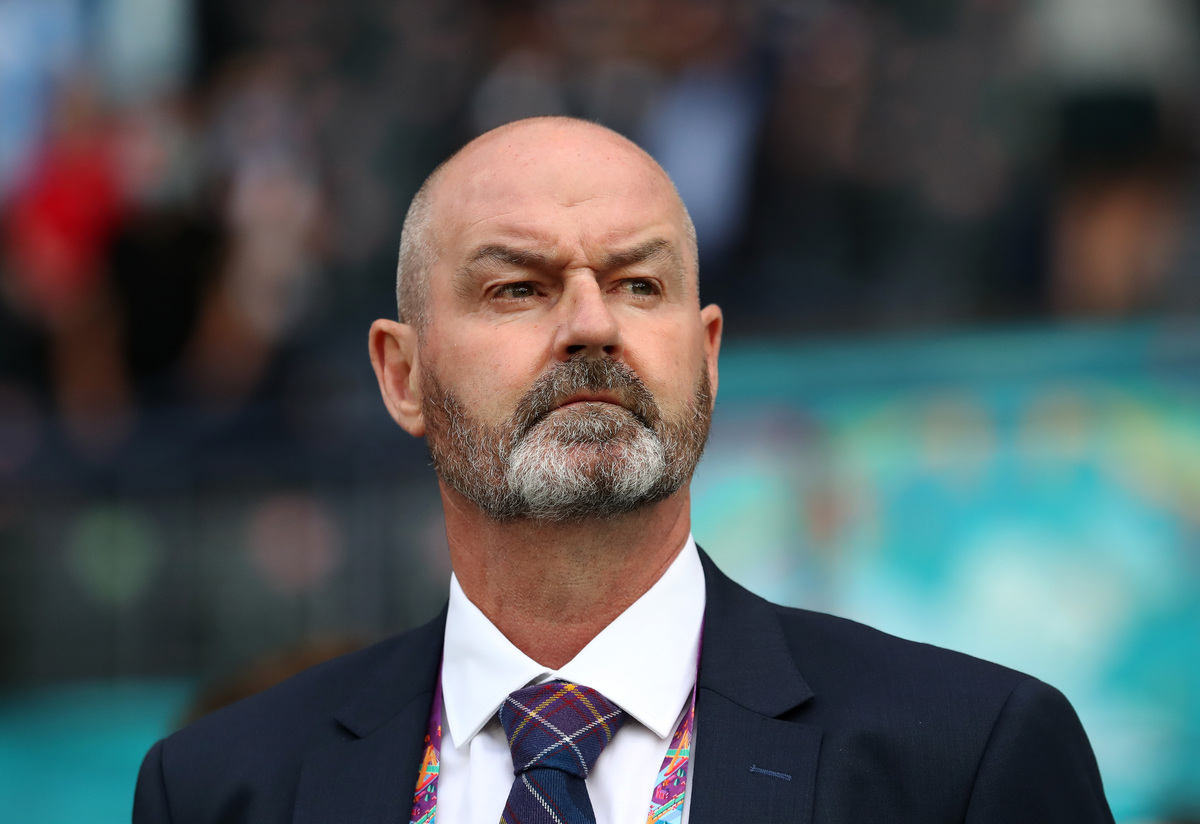 Patterson, 19, has been called up to the latest Scotland squad as the Tartan Army prepare to face Israel and the Faroe Islands in upcoming World Cup qualifiers.

However, the young right-back has played just three times in all competitions for the Gers this season.

Scotland boss Clarke hopes Patterson gets a chance to impress over Rangers’ next two matches against Sparta Prague and Hibernian.

“I’m hoping Nathan will pick up a little bit of game-time before we meet up. Rangers have two games so hopefully Nathan will get minutes on the pitch,” said Clarke, as quoted by the Herald.

Over to Stevie G

Clarke might not be the most popular of Scotland managers for Rangers supporters but you’ll find it tough to find a Bear that doesn’t agree with the former Kilmarnock manager here.

Patterson is an absolute revelation.

In his breakthrough season at Ibrox last term, he was fantastic. In his three appearances this season, he’s yet to hit those heights but it’s unfair to judge a young player after so few outings.

James Tavernier may be the club captain but he shouldn’t be immune to being dropped.

His form, like many other players, hasn’t been good enough in the early stages of this season and it would be one massive statement move by Gerrard to drop Tav and play Patterson for one or two Premiership fixtures.

Unfortunately, we don’t see Patterson starting against either Sparta Prague or Hibs as both are massive matches for the Light Blues.

In other Rangers news, a Dundee source has blasted a “disgrace” that happened over the game on Saturday.

Kemar Roofe taunted at airport as Rangers arrive in Prague

Potential Rangers board sigh of relief as CONMEBOL postpone...

Rangers fans lap up title glory and Celtic pain on the...

Celtic 'closing in on deal' for striker previously linked...

How did the Rangers players rate in their last gasp win...

Ultras spark Rangers pyro display at Ibrox ahead of St...