Rangers target Danilho Doekhi will need to develop a nasty streak if he completes a move to Ibrox, according to Michael Ball.

Doekhi, the nephew of former Chelsea and Barcelona defender Winston Bogarde, has been linked by De Telegraaf with a move to the reigning Scottish Premiership champions this summer.

The 23-year-old made 37 appearances for Eredivisie outfit Vitesse Arnhem last season, with him scoring his first-ever senior goal in the January win over Utrecht. Vitesse are keen to keep the central defender on their books amid summer interest from the likes of Rangers, Newcastle United, Norwich City, Fulham and Atalanta.

However, the Dutch club have suffered a blow as Doekhi has confirmed he would be open to moving to Ibrox if Steven Gerrard’s side follow up their interest with a bid.

Ball has warned Rangers fans would need to be patient if Doekhi joins the club, with the Dutchman needing to adapt his game if he is to enjoy success in Scotland. How well do you know Glasgow Rangers' transfer business? Give our quiz a go to find out! To start off, how much did Rangers spend to sign Mikel Arteta from Barcelona?

Speaking exclusively to The Transfer Tavern, the former Rangers left-back said: “He is young and the Dutch style of centre-half in that he is good on the ball.

“But he needs to add nastiness to his game and it would be perfect playing for Rangers. When you’re against lower opposition in Scotland, they give everything because they want to sign for Rangers and Celtic.

“Because of that, you’ve got to be on your toes and aggressive at the right times. He’s a young kid and got the opportunity to sign for a huge team like Rangers. I’m all for it.”

Rangers may be targeting 22-yr-old as Kamara replacement - Campbell

Rangers must move for out-of-contract midfielder ahead... 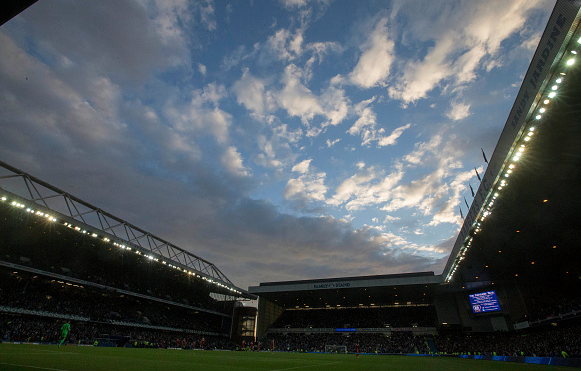