Covid-19: What do vaccine passports mean for Scottish sport fans?

Sports fans in Scotland will need to prove they have been fully vaccinated against Covid-19 in order to attend certain events from Friday. The vaccine passport scheme will apply to all fixtures where crowds are bigger than 10,000 people. Here, we answer some of the key questions surrounding the ... Sports fans in Scotland will need to prove they have been fully vaccinated against Covid-19 in order to attend certain events from Friday.

The vaccine passport scheme will apply to all fixtures where crowds are bigger than 10,000 people.

Here, we answer some of the key questions surrounding the measure which was passed by MSPs in Holyrood earlier this month.

What is a vaccine passport?

As well as needing your ticket to enter a sporting event, spot-checks will take place which will require you to prove you have received both Covid-19 vaccine jabs.

This can be done by showing your digital certificate, or a paper certificate which will be posted following your second dose of a vaccine and features a QR code.

A new NHS Scotland Covid Status App will also be released in time for the scheme launch.

Who will it affect?

Spot-checks will take place at all events where crowds are bigger than 10,000 people - a change from initial plans which would have seen every individual asked to provide a vaccine certificate.

Unseated outdoor events where more than 4,000 people attend will also be subject to the new measures, as will indoor events with more than 500 spectators.

It means those planning to attend Scottish Premiership matches this weekend at Tynecastle, Pittodrie and Ibrox are among those who will need to provide proof they have been fully vaccinated.

Only Hibs and Celtic also average a home crowd of more than 10,000, while three Scottish Premiership clubs have a capacity of less than 10,000 - Livingston, Ross County and St Mirren.

Scotland's home World Cup Qualifier against Israel next week is sold out and those attending Hampden Park will require proof of vaccination, if asked.

However, those under 18, participants in vaccine trials, those unable to get vaccinated for medical reasons and employees at venues within the scope of the scheme will be exempt - as long as they provide proof.

Why is it being introduced?

Grounds across the country have been permitted to return to their full capacities this season after the last campaign was played almost entirely behind closed doors.

After a period of rising cases following the relaxation of major restrictions, cases are now declining in Scotland and it is hoped the introduction of vaccine passports will help further control the spread of the virus and encourage others to get vaccinated.

However, First Minister Nicola Sturgeon says the scheme will not be enforced until two weeks after it is introduced.

"I can therefore confirm that after the legal obligation comes into force at 5am on Friday, this week, we intend to allow a further period of slightly more than two weeks - until October 18 - before any business could face enforcement action for non-compliance," she said.

"This period - effectively a grace period - will allow businesses to test, adapt and build confidence in the practical arrangements they will need to put in place to be compliant with the scheme."

What has the reaction been?

Unsurprisingly Premiership managers have contrasting views on the move.

St Mirren boss Jim Goodwin said: "It is becoming harder to leave the front door, to be honest, never mind the football.

"There are so many barriers being put up, it is hard to enjoy the things you enjoy doing unless you do what is being forced upon you."

Aberdeen manager Stephen Glass added: "I think in the main those people who are being careful are not going to games anyway.

"Some of my family are actually doing that at the moment - the older generation are being very careful.

"People have been waiting for situations like this when they can come to games and enjoy themselves safely again with some normality in their lives. I think if we can offer that, it is brilliant."

Hibernian head coach Jack Ross said: "Hopefully [it won't cause] too much disruption. The changes to how it was going to be first implemented, compared to where we are at now, should hopefully ensure we still get the same numbers attending games because football is better for it."

Ahead of Saturday's trip to Hearts, Motherwell CEO Alan Burrows issued this advice: "Please make sure that you are vaccinated when buying your ticket.

"If you aren't then it's very clear from the communication from Hearts they will do spot checks and if you are not double vaccinated then you won't gain access to the ground."

Andy Smith, chair of the Scottish Football Supporters Association, says examples of how other nations implemented the scheme prove it can work.

"This last weekend 50,000 people were at the Johan Cruyff Arena in Amsterdam, 50,000 were watching football just down the road and there were 14,000 at the Willem II stadium," he said.

"They opened up early, opened more gates, everyone had to have a vaccine passport or test result to get in. There were long lines but it worked."

So what are other countries doing?

Those attending Premier League games in England will need to show proof of a full vaccination or a negative lateral flow test.

The Premier League has been running Covid certification spot-checks this season and this will remain in place.

Additionally, the Premier League will continue to ask fans to wear masks in indoor areas, follow one-way systems and keep a safe distance from other fans.

11 goals in 13 games: Prolific midfielder shows why Rangers wanted him

How does Connor Goldson, James Tavernier and Alfredo Morelos' form compare to last...

Gerrard offered ban after sending off 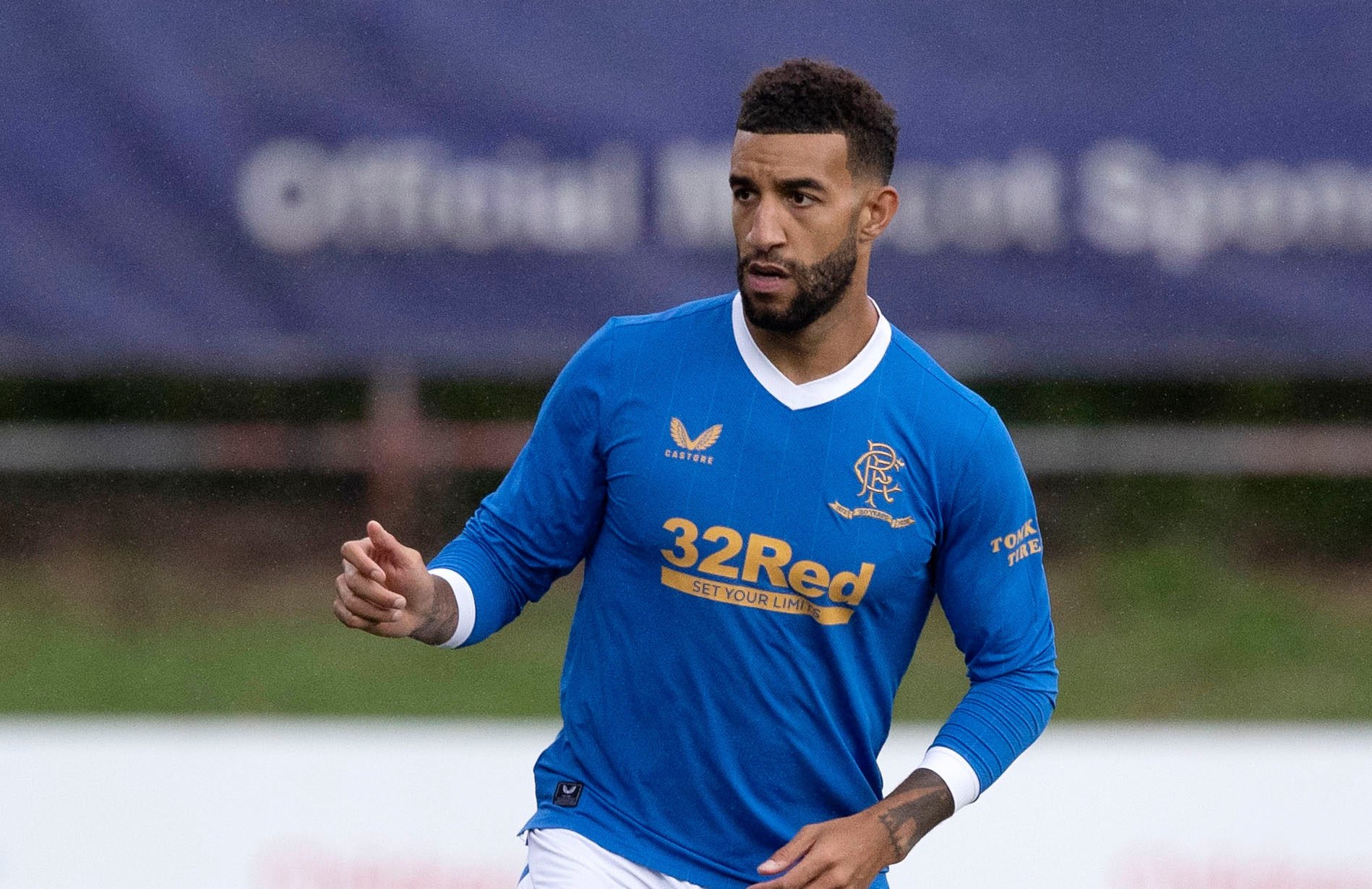