Rangers must be on guard amid major Tuesday event - McLeish

We’re delighted to welcome former Rangers manager Alex McLeish as our exclusive columnist. Each week he’ll be giving his views on the biggest talking points at Ibrox… Alex McLeish has warned Rangers not to expect an easy game from the winners of the Malmo versus HJK Helsinki tie on Tuesday. Swe... 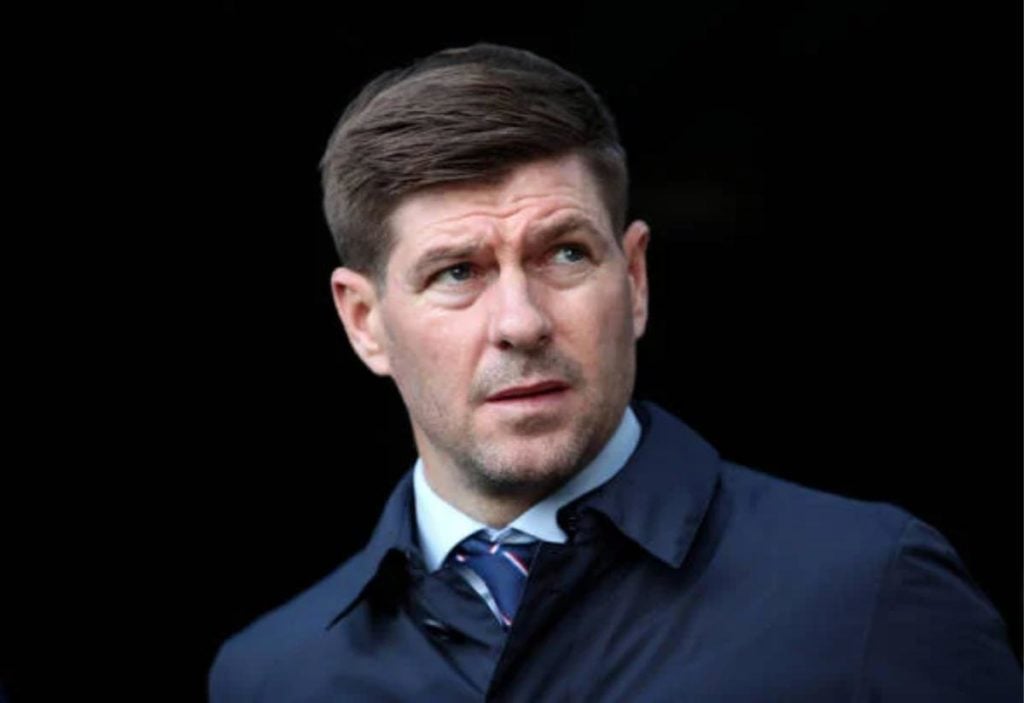 We’re delighted to welcome former Rangers manager Alex McLeish as our exclusive columnist. Each week he’ll be giving his views on the biggest talking points at Ibrox…

Alex McLeish has warned Rangers not to expect an easy game from the winners of the Malmo versus HJK Helsinki tie on Tuesday.

Swedish side Malmo travel to Finland’s capital for the second leg of their Champions League second-round qualifying tie with an advantage after winning the first leg 2-1.

Malmo just need to avoid defeat to progress to the third qualifying round versus Rangers after UEFA made the draw last week [BBC], but whoever comes out on top could prove a significant threat to Steven Gerrard’s side, according to ex-Ibrox manager McLeish.

“You would expect it to be no problem and that we could get through,” McLeish told Ibrox News.

“I don’t think Rangers will let anybody down in these games. They will be well aware of the threat and danger of any complacency, and that would be the biggest factor.

“But those teams will take a bonus from what the national teams have done in the European Championship and that will inspire everybody, so they are dangerous games.”

Whoever progresses to the final qualifying round, Ranges will be installed as the clear favourites to make it into the Champions League group stage.

HJK are European minnows while Malmo have been starved of any sort of European success in recent decades, and Rangers have a bigger budget than both.

But as McLeish quite rightly alludes to, money and prestige count for little in the heat of the battle, something which was on show at Euro 2020.

Switzerland dumped competitions favourites France out during the round of 16 fixtures while the Netherlands were defeated by the Czech Republic at the same stage.

Rangers will have to be on guard to prevent a similar upset, but with Gerrard at the helm, we can be confident of that.

In other Rangers news, this former Celtic star has made a Gers ‘Disaster’ suggestion after a Sunday event.

Rangers kick off Ibrox party as stars head straight for...

Rangers must overturn abysmal record when they face Czech...