Rangers deputy chairman John Bennett wants Scotland's top clubs to compete in the Carabao Cup. The Ibrox chief reckons English Football League bosses should consider permitting entry to the top four in the Scottish Premiership every season. He believes it would inject fresh life into Englan... The Ibrox chief reckons English Football League bosses should consider permitting entry to the top four in the Scottish Premiership every season.

He believes it would inject fresh life into England's League Cup - a tournament often regarded as low priority for the Premier League's big guns.

Hypothetically, such a proposal would see Rangers, Celtic, Hibs and Aberdeen compete from next season.

Bennett has told the EFL it's in their best interests to explore the proposition because Rangers would easily sell out their away ticket allocation for any tie.

He told the Price of Football podcast: "I think the Carabao Cup would be very interesting for the Old Firm to be invited to, but also to participate because I think of the colour, the fans, the excitement it would bring.

"And I actually think the attraction it would bring to broadcasters.

"I'm not sure it's limited to the Old Firm.

"Could it be an invitation that's extended to, say, the top four clubs in any given season in the Scottish Premiership?

"Forecasting is always a dangerous game but I'll give you this forecast - we would sell out our away allocation, no problem."

Celtic Clash Is Number One Derby I've Ever Experienced,...

Steven Gerrard in 'savour' demand to Rangers stars as he...

SPFL boss in Rangers and Celtic Colts admission as he pushes...

Steven Gerrard's update on Rangers star who 'deserves to... 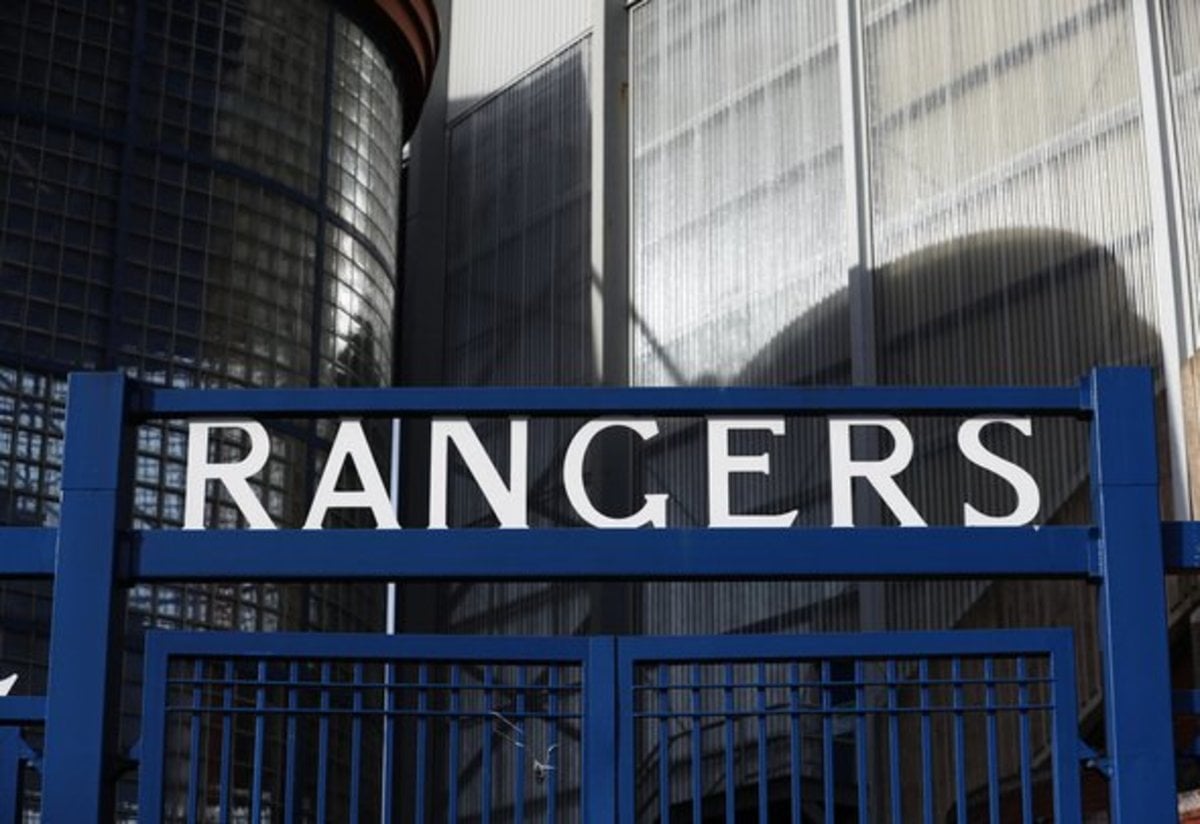